Backsaver has been a specialist in the manufacture of top-quality stainless-steel lifting and tipping machinery for the food industry since 1990. Backsaver machines are simple and easy-to-use solutions for process optimization resulting in healthy employees.

Backsaver is an offshoot of the van Oirschot Roestvrijstaal BV, a family business established in 1948 as a specialist in stainless-steel custom work. For more than 40 years, we have accrued great experience in the manufacture of lifting and tipping machinery. In the early 1990s, having seen the huge demand for this kind of machinery, we established a separate brand called “Backsaver.”

The brand name “Backsaver” is entirely appropriate. After all, our machines may provide user-friendly solutions for process optimization, but they also prevent the risk of injury due to repeated bending and heavy lifting.

Backsaver is a family business run, since 2011, by the capable hands of the van Oirschot brothers, Bram and Tom, who represent the third generation. Each Backsaver machine is engineered and manufactured in our dedicated facility. Operating as a team, with a short line and optimal efficiency, we focus on customer service and total satisfaction, so we’ll always think from your perspective. Our job is to provide quality solutions that ensure immediate satisfaction. The customer and end user are foremost in all we do.

What gives us direction

Our mission is to build high-quality stainless-steel lifting and tipping machinery for the food industry, making it easy to enhance your production and minimize workplace injuries.

A Backsaver on Every Production Line

Our vision is to have one or more Backsavers at every facility in the global food industry.

Saving backs of your employees 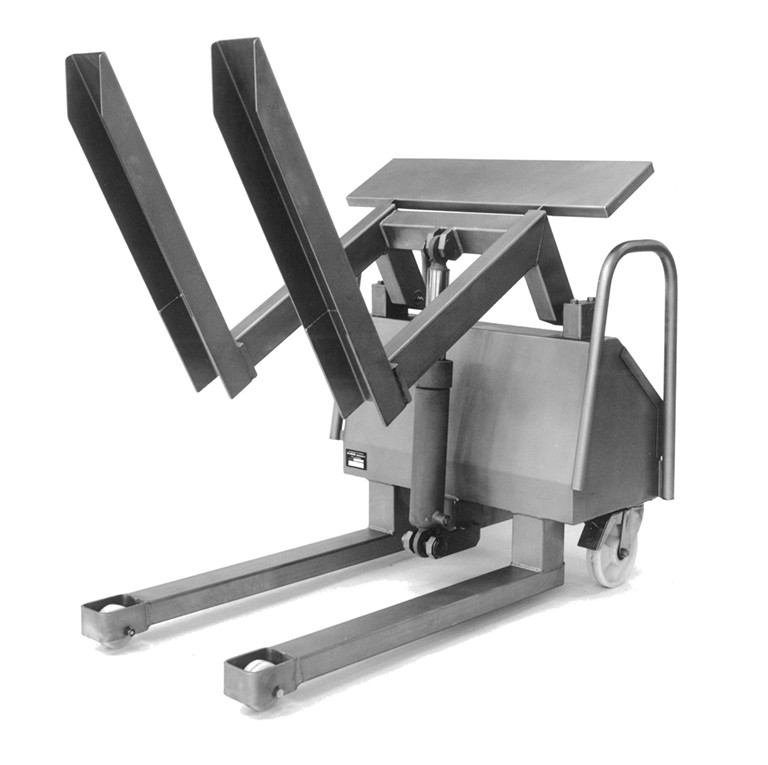 Stainless-steel solutions, parts and improvements for the food industry have always been central to the family business. Willem van Oirschot founded van Oirschot Roestvrijstaal B.V. in Boxtel, Netherlands, as a blacksmith in 1948. He produced parts and sheet material for the local slaughterhouses. His sons, Harrie and Rini, took up the torch in 1972 and continued the quest. However, in addition to stainless-steel custom work, they started to build machines.

The first Backsaver was created by Harrie van Oirschot in response to a customer’s special request for a machine that had to be easy to move and use. It had to allow for the lifting and tipping of bins at a process-table height. Gradually the idea evolved into a standardized, mobile bin lifter and tipper. Over the following years, Harrie expanded the company’s exports throughout Western Europe.

After exhibiting at a trade show in the U.K. in the early 1990s, we christened the “Back-Saving Tipper” as the Backsaver brand. Over the following years, the company sold machines in the Netherlands, Belgium, Germany, France and the U.K. In 2010, van Oirschot Roestvrijstaal B.V. / Backsaver went to Frankfurt-Am-Main (Germany) to exhibit their machinery at IFFA 2010, a major meat-processing trade show, which boosted the company’s export activities.

Bram van Oirschot, who took charge of the family business since 2011, decided to focus on globalization and an expanded range of Backsaver machines. Today, two generations after the company’s founding, we continue to optimize our customers’ production processes under the motto, “Work hard, lift smart.” Backsavers are currently available globally in 13 basic application-oriented types and already used in 55 countries. 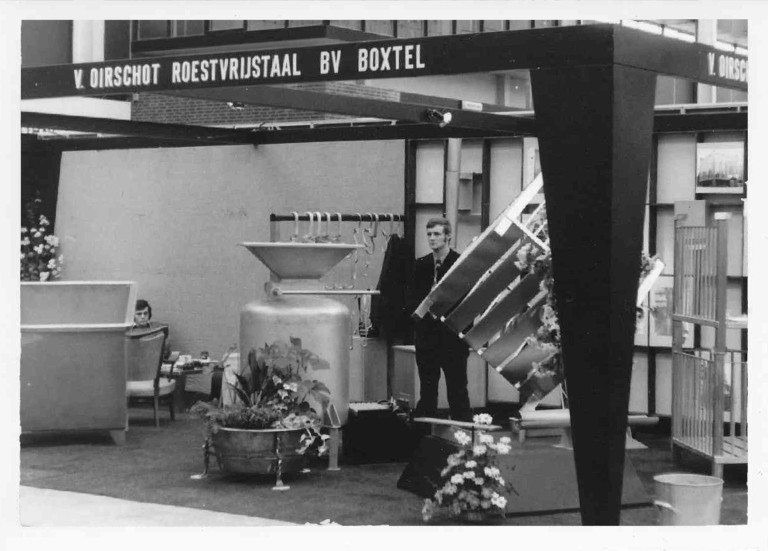 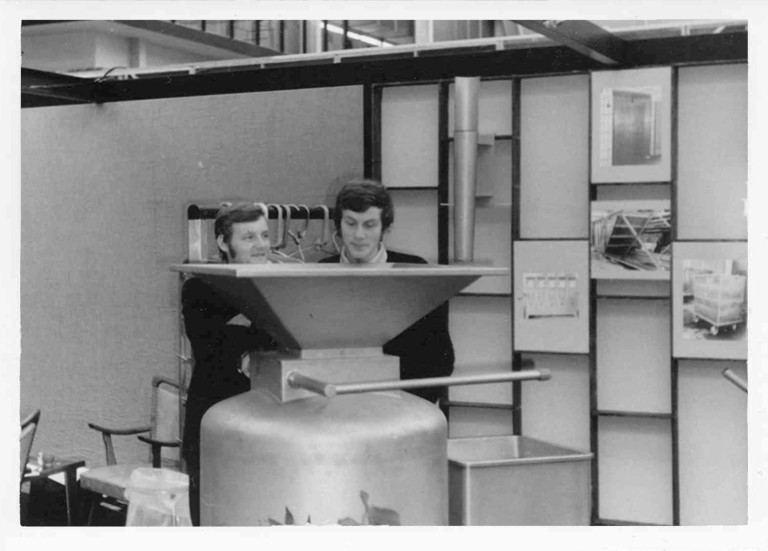 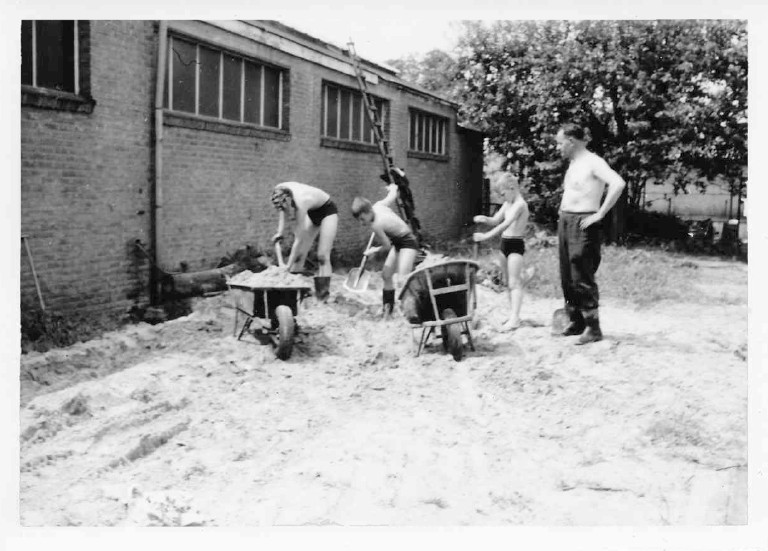